Lÿnx are an 80s - inspired Hard Rock / Glam Metal four-piece currently based in Calgary, Canada. During the 2020 pandemic, the band was formed by the former vocalist Lazer Wild & lead guitarist Blade. Soon after, bassist Fangs & drummer Flash joined the band & Lÿnx were formed.

The band is currently led by Jagur on vocals, Blade on guitar, Fangs on bass & Flash on drums and percussion.

Connected by a shared love of 80s glam metal and hard rock,  the four-piece immediately set about writing original songs that embody the style and swagger of the past, while embracing the polished production and down to Earth grit of their more modern rock influences. Lÿnx released their first self-titled EP on February 2021 & also another second EP titled "Long Live Rock & Roll" on September 2021 with Bullzhorn Records, Canada. Since their releases, the band has already gained popularity through various reviews on many media platforms in Europe & North America.

Having gained a reputation for their anthemic choruses, sizzling guitar solos and powerhouse vocals, Lÿnx have garnered a dedicated and eclectic international fan base. The band has already hit various stages and connected with their audiences since their second EP release. The band aims to build on the momentum created by their released music and push their sound into even more extreme and rock and roll places.

“Canadian debut EP Lÿnx instantly takes you to the 80s, by the sounds it evokes and the themes it contains. The shrimp spirit is well embodied, and you'll have to see that they're capable of an LP.” - Alex A.

“A brilliant release that defies expectations and stays true to the band’s sound, Lÿnx's debut EP is the sound of a band finding their feet amongst turmoil, and if they can do the same for their album, it’s going to be one hell of a ride.” - Thomas Bedward

“All in all, this is an excellent debut that was recorded in the most trying of circumstances and I am already looking forward to the first full-length Lÿnx album.” - Sparky

“This is a really solid, fun band that we’re excited about and can’t wait to hear what’s next. So crank it up and press play!” 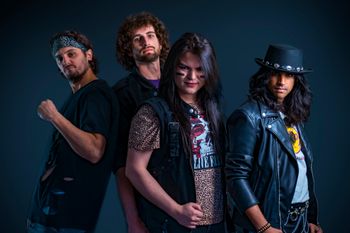 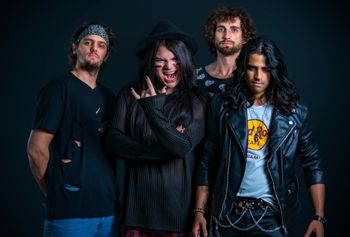 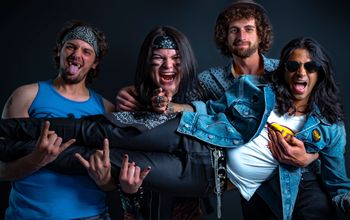 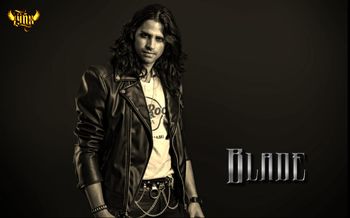 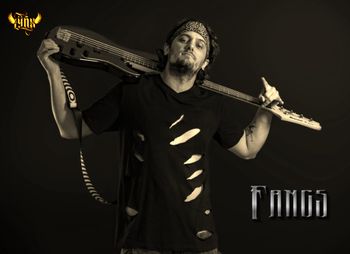 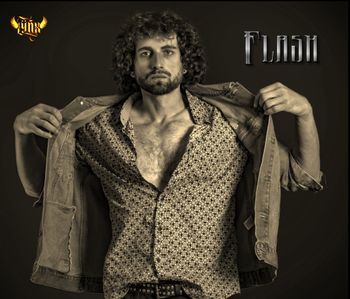 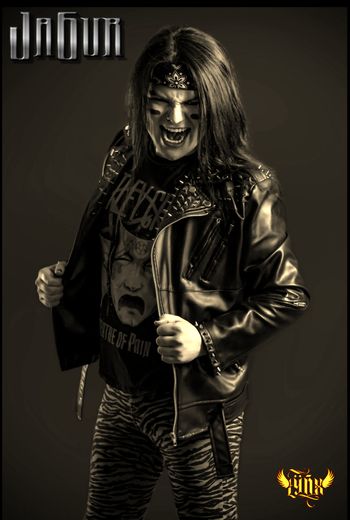 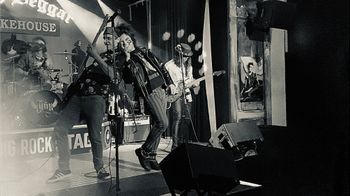 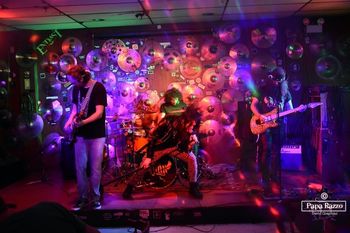 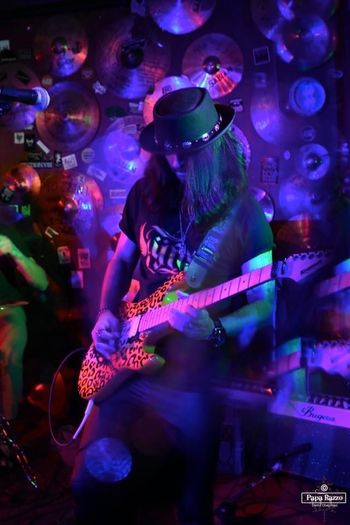 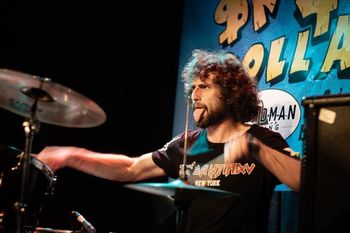 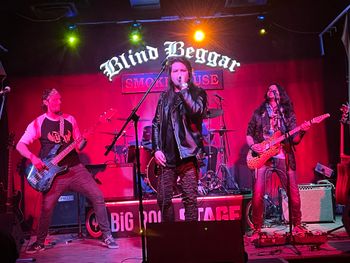 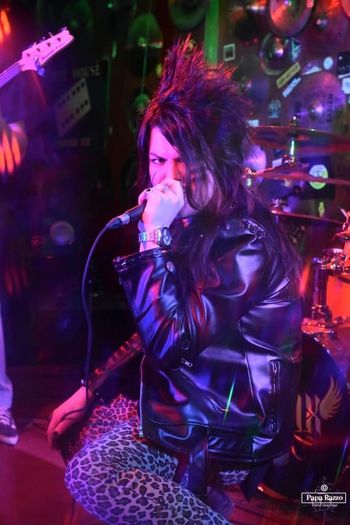 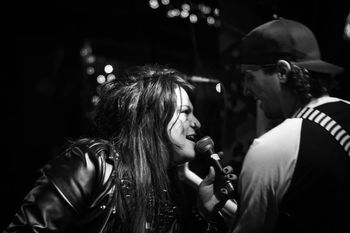 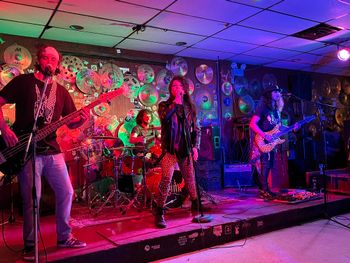